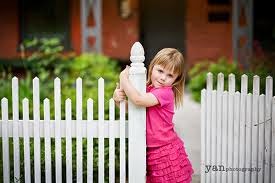 Children, especially teens, think they'll be happier with less rules.  This is actually untrue.  I accidentally proved it with my teenage boy recently.  For some reason I thought, he's old enough for me to relax a little bit and give him more freedom (he's sixteen).  But apparently he wasn't.  He started being late for his curfew, ignoring dinner, and being really grumpy with his parents.  He wasn't quite mature enough to handle his freedom, and so we went back to the way things were.  And as soon as we did?  He was his old cheerful, helpful, responsible self again.

Strong boundaries make children feel secure and happy.  Think of it like building a safety fence around them.  Their job is to go around and bump against the fence, testing it time and time again, but if it stays firm, they feel safe and loved.  Now as teens get older they can maintain a bit of their own safety fence, but each teen is different.  My daughter could do it at sixteen.  Apparently my son could not.  I think I'll wait until he's eighteen to try again to give him a little more freedom.  Each child matures at a different rate.

Some parents try to be their child's best friend and treat their children as equals, being very permissive.  This is a mistake.  Your child has plenty of friends, but they need a parent.  They will not be happy without clear rules and structure in their life.  When we took in our foster child we made a strict schedule and also posted the rules so he would feel more secure and know what to expect.   What was amazing to me was that my own kids were so much happier too knowing exactly what to expect each day!

I don't think rules need to be enforced with anger.  You can enforce rules using a firm, but kind tone.  Children need to know you love them.  And it is important to give them an increase of love after any altercation.

I also don't think you need so many rules that it would take a computer brain to remember them all.  Just pick the ones you care about, and be consistent about enforcing them with love, which I have talked about in some of my older posts.

Don't get mad when children test the rules.  That is their job.  It is how they feel secure, testing them to be sure they are still there.  If you are inconsistent in enforcing the rules they count on, children will begin acting out more and more because of insecurity.  It's like they are floundering around trying to find where that fence is.

Good luck, and remember, helping children learn to obey will bless them in so many ways in society and the workplace where they will have to obey rules to be happy and successful.
Posted by Kersten at 6:42 AM 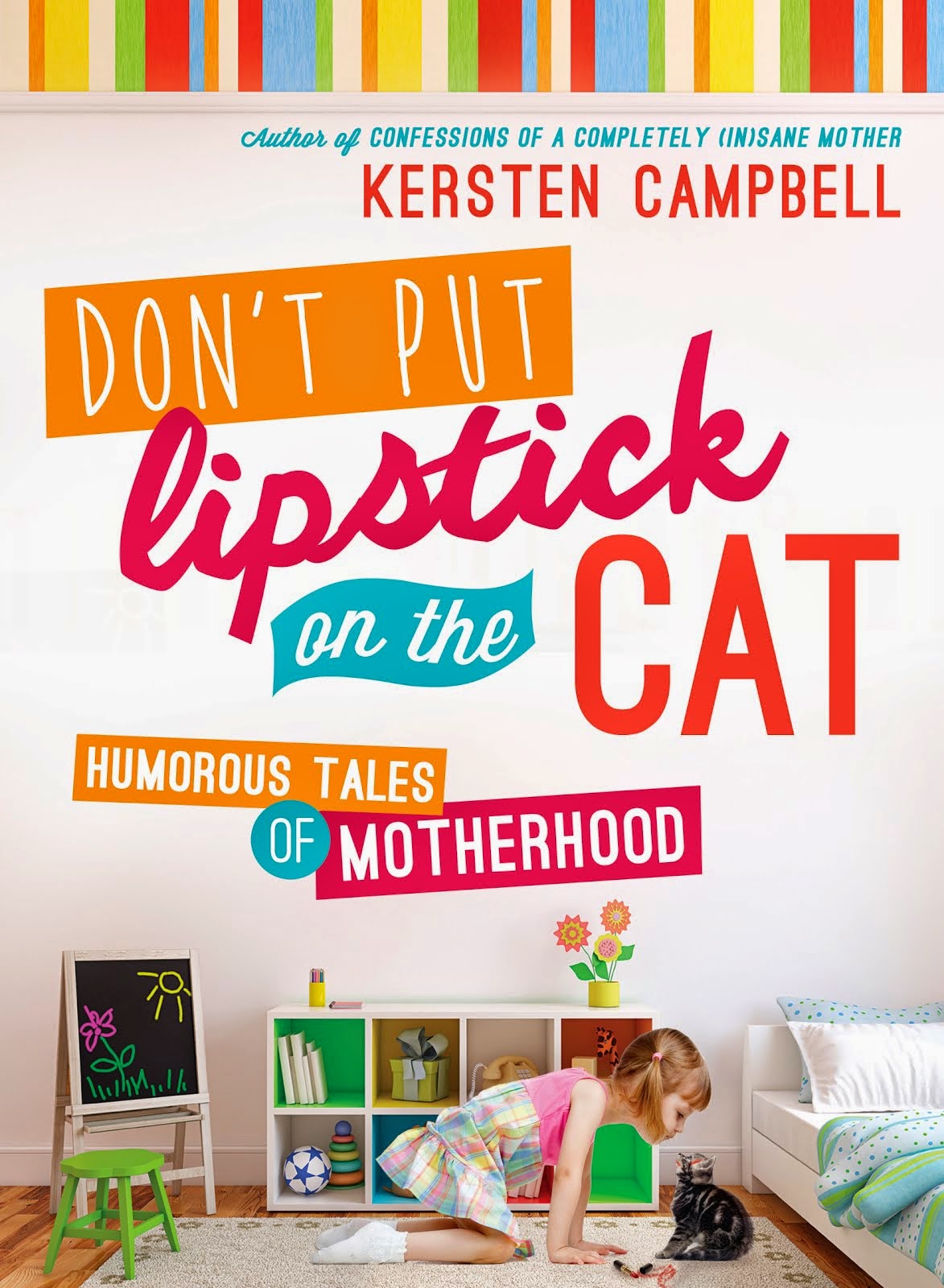